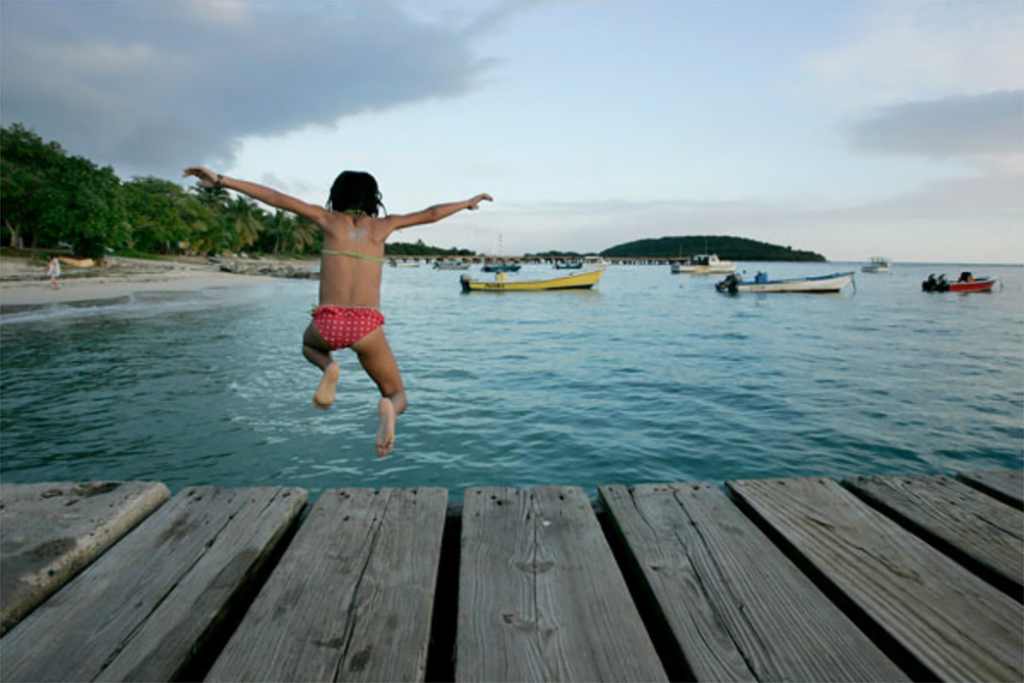 In recent years, Vieques, a small island just off the east coast of mainland Puerto Rico, has undergone a metamorphosis from Navy testing ground to upscale beach resort. 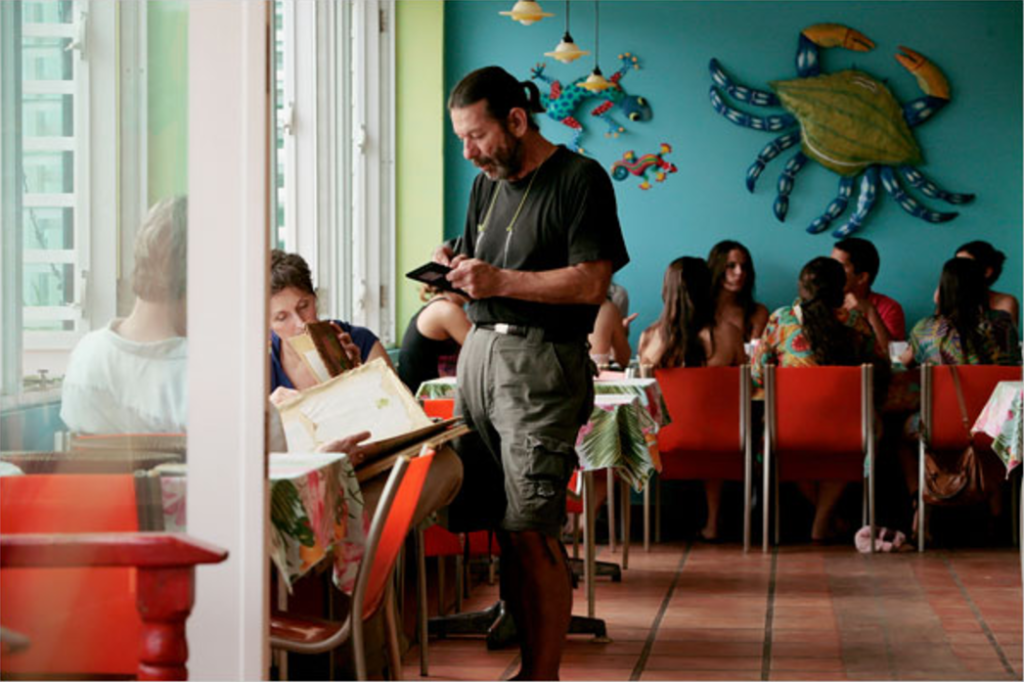 Calle Flamboyán, in the main town of Esperanza, features many restaurants with outdoor dining, including Lazy Jack’s bar and Bili. 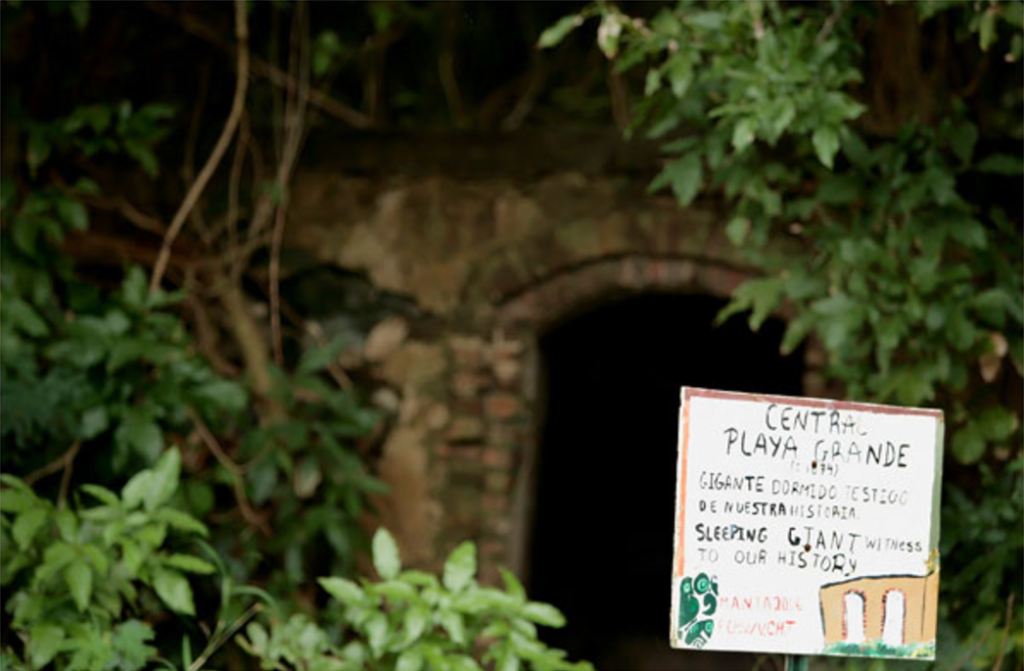 Explore the ruins of Central Playa Grande, one of the 19th-century sugar plantations that once dominated Vieques. A dozen stone and brick ruins lie hidden in the forest, obscured by ceiba trees and bougainvillea vines. 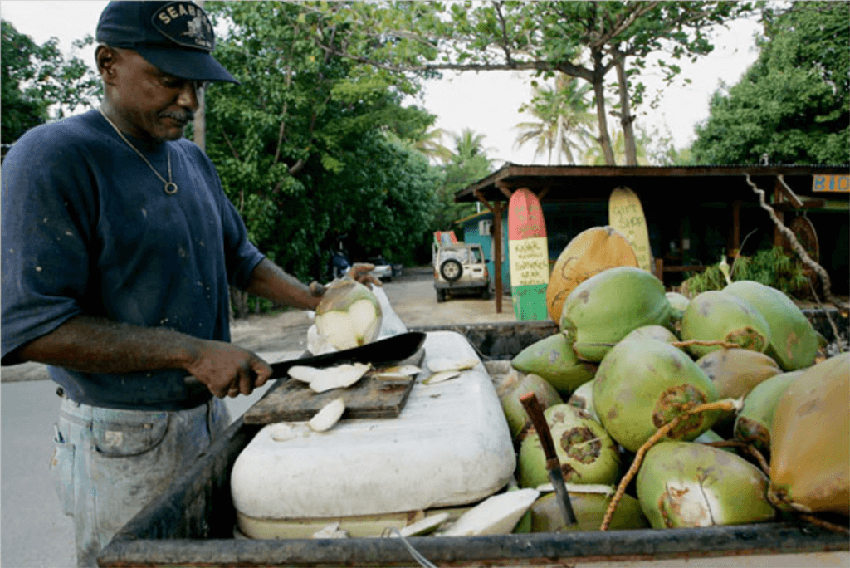 On Saturday afternoons, Calle Flamboyán is the site of a continuously changing market. A local fisherman prepares a coconut in the back of his pickup truck. 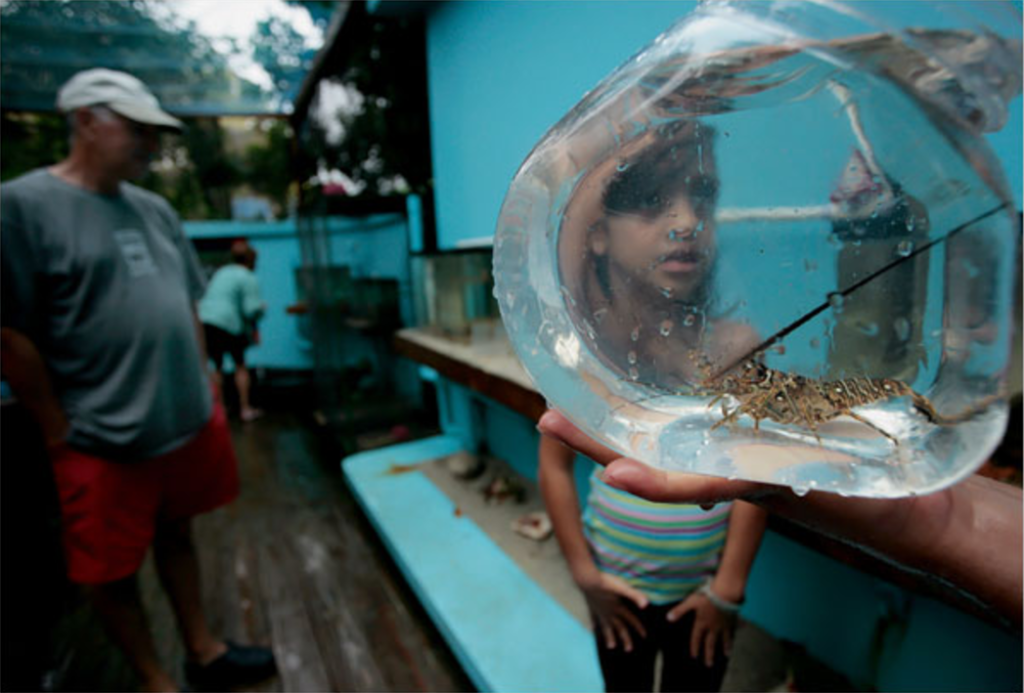 A small lobster is held in a viewing tank by one of the volunteers at the Vieques Conservation and Historical Trust. 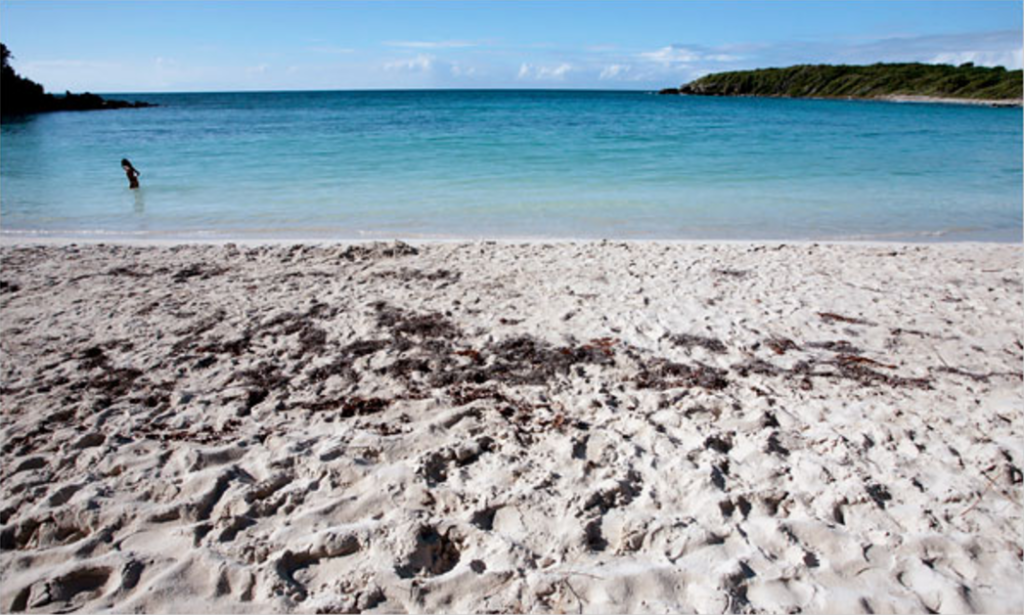 Vieques has spent the last year improving many of its beaches; access to some were in shambles when the Navy left. 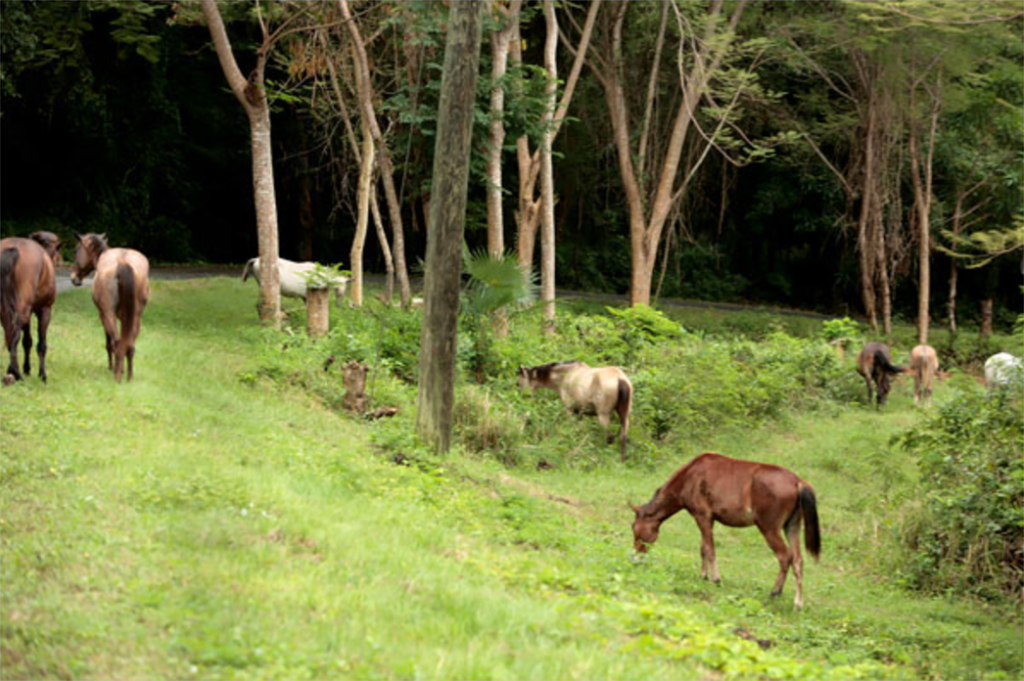 Wild horses are a common sight on the island. 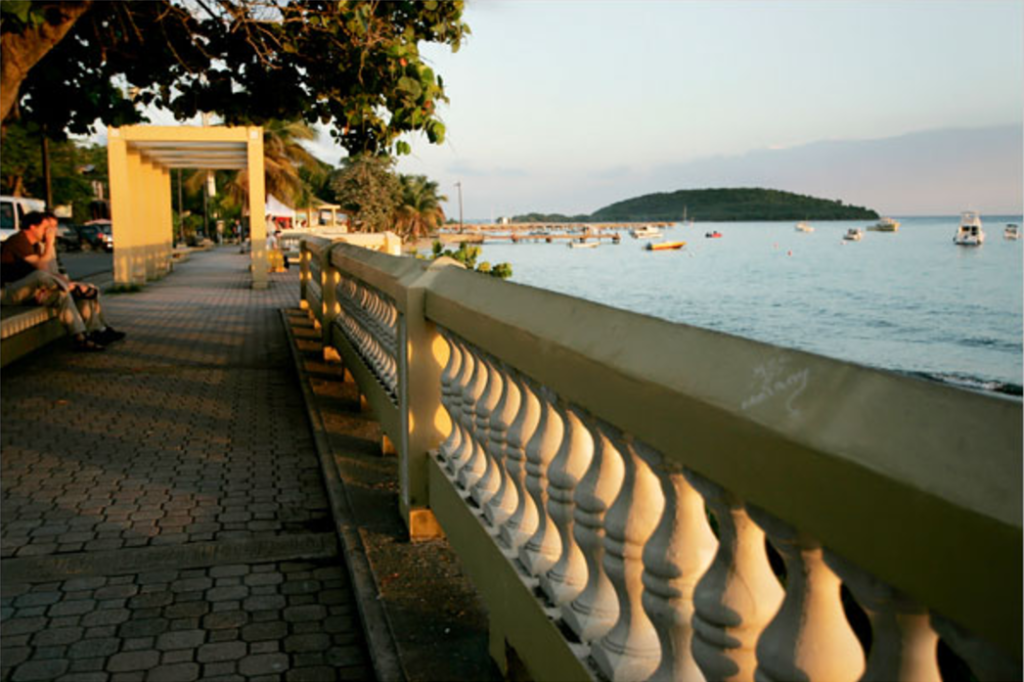 Calle Flamboyán is also called the Malecón, Spanish for seafront. The Caribbean laps right up against the street’s ramparts. 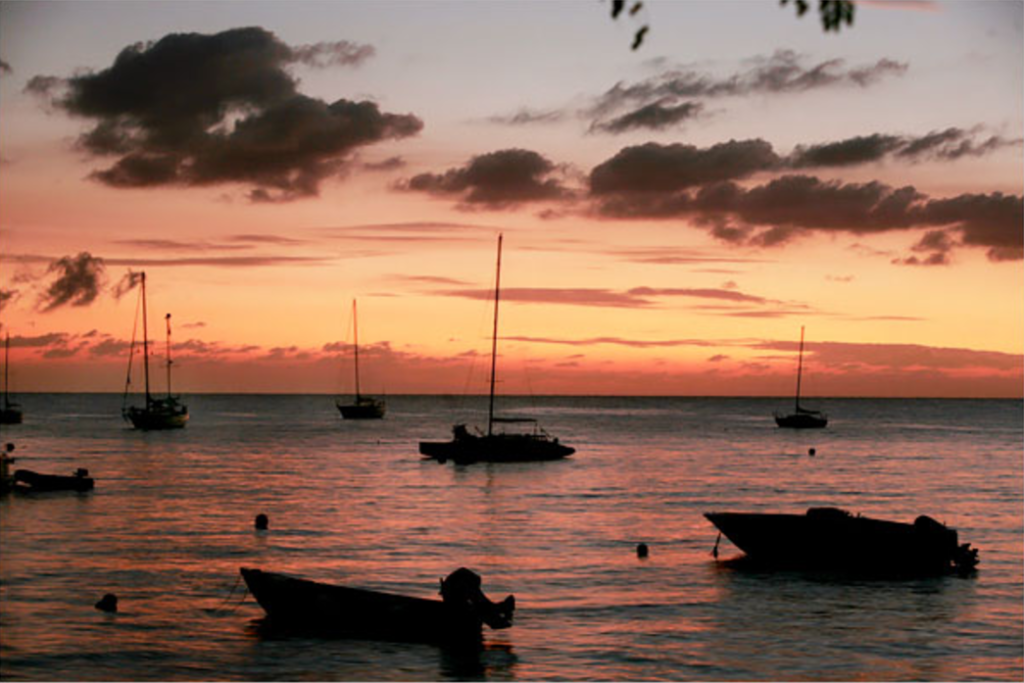 Sailboats off the coast of Vieques. 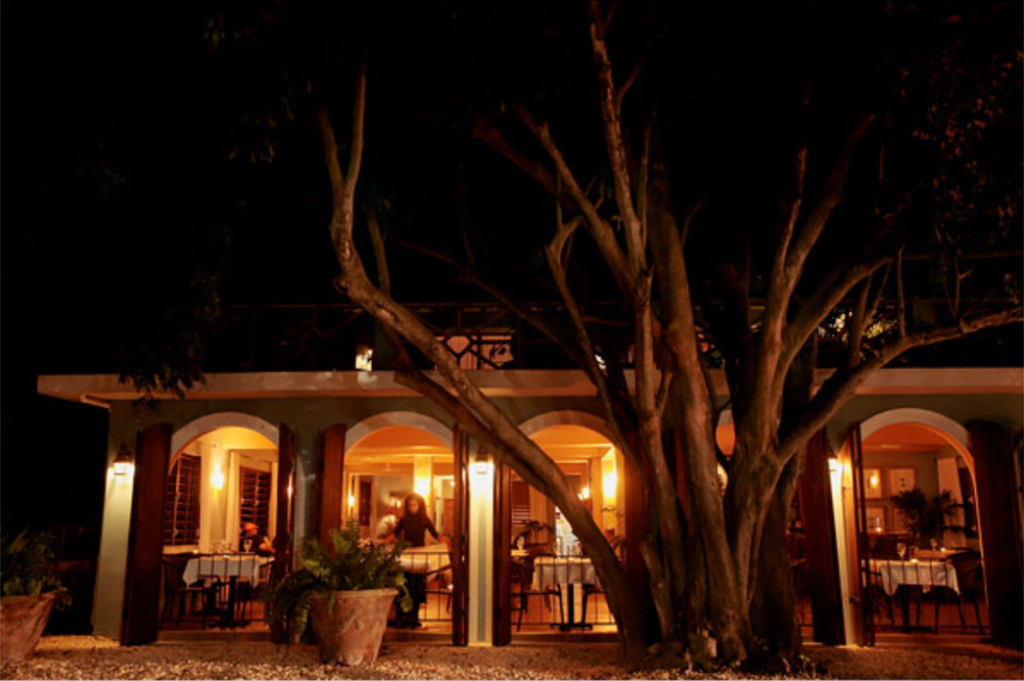 El Quenepo is among the new wave of tablecloth-and-candlelit restaurants on the island. 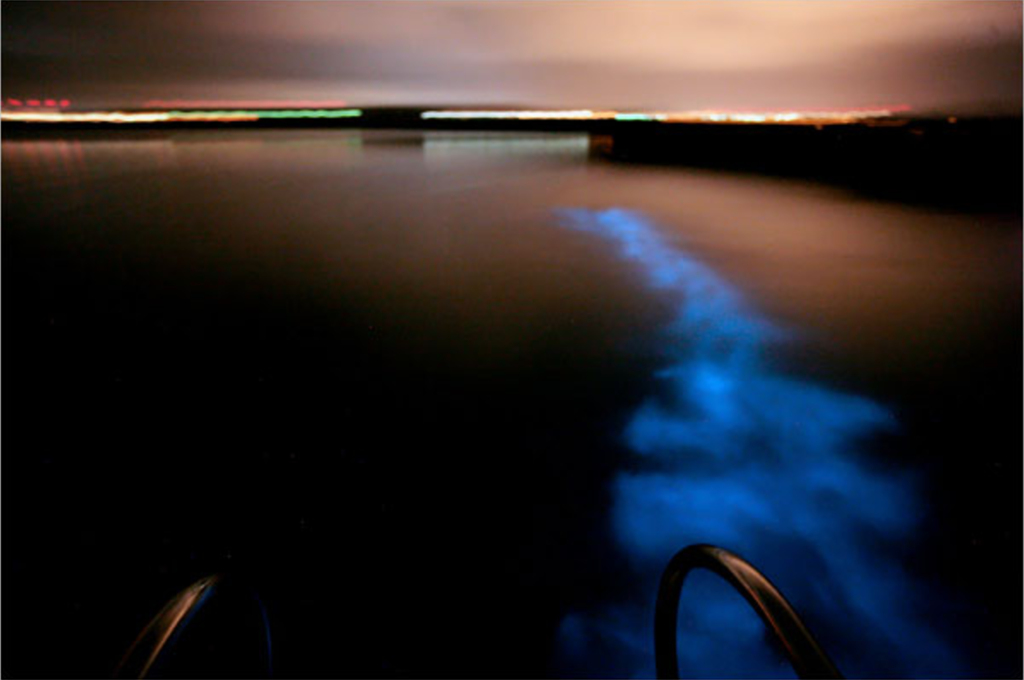 A swimmer’s path shines in a bioluminescent bay. 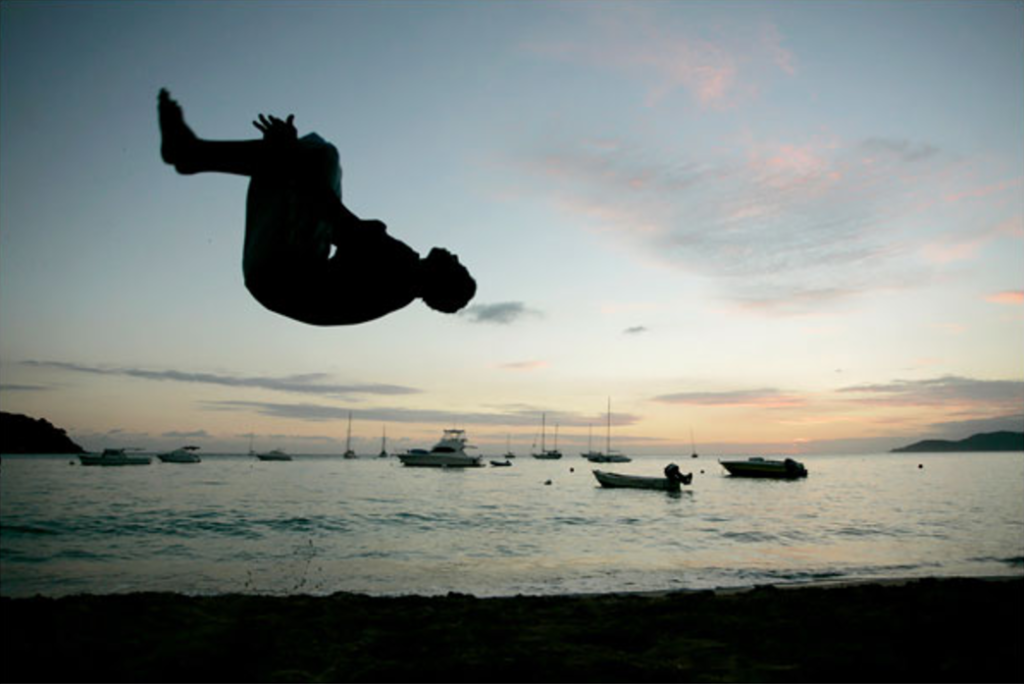 A boy somersaults on the shore as the sun sets.