No Passport Needed to Travel to Puerto Rico

Puerto Rico Passport Requirements: Do I Need a Passport to Go to Puerto Rico?

You will, however, be required to show a state-issued photo I.D. card, such as a driver’s license or a non-driving photo I.D. From October 2020 and on, your government-issued id must comply with the REAL ID Act.

Puerto Rico passport requirements state that U.S. citizens do not need a passport when entering Puerto Rico, but you will be required to show a state-issued photo I.D. card, such as a driver’s license or a non-driving photo I.D.

For further questions about domestic travel, call the Transportation Security Administration (TSA) at 1-866-289-9673. 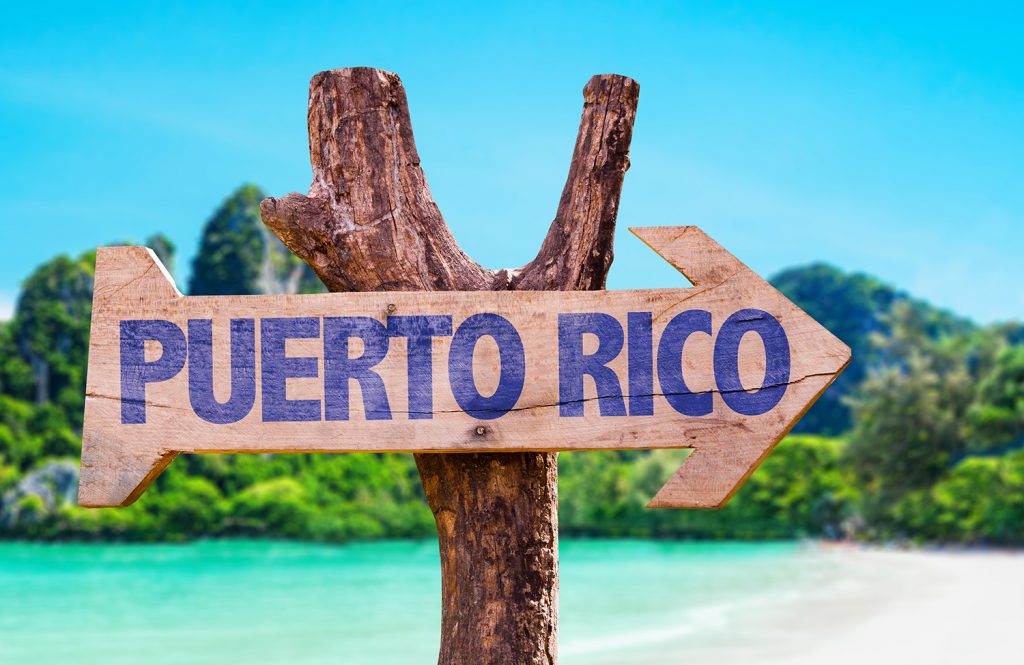 Visa: No for U.S. citizens

Since Puerto Rico is a Free Commonwealth of the United States of America, and Puerto Ricans are U.S. citizens (since 1917), no passport is required for U.S. Citizens or Lawful Permanent Residents to go to Puerto Rico, nor for Puerto Ricans to travel to the United States.  In other words, mainland U.S. travelers and Puerto Ricans are all U.S. citizens, so they only need a valid form of identification, such as a driver’s license, in order to prove citizenship for travel to and from Puerto Rico and the U.S. mainland.  Puerto Rico is one of two Caribbean destinations in which this “free travel” situation applies – the other destination being the U.S. Virgin Islands.

“U.S. Citizens and Lawful Permanent Residents (LPR’s) who travel directly between parts of the United States, which includes Guam, Puerto Rico, U.S. Virgin Islands, American Samoa, Swains Island and the Commonwealth of the Northern Mariana Islands (CNMI), without touching at a foreign port or place, are not required to present a valid U.S. Passport or U.S. Green Card. However, it is recommended that travelers bring a government-issued photo ID and copy of their birth certificate. It also is recommended that you carry proof of your LPR status as all times in the event you are asked to prove your status. This may be in the form of a green card or passport. Hawaii is a U.S. state and therefore passport documentation requirements for U.S. citizens and LPR’s do not apply. Entry requirements for non-U.S. citizens are the same as for entering the United States from any foreign destination. Upon departure, a passport is required for all but U.S. citizens. Questions about requirements for domestic travel should be directed to Transportation Security Administration (TSA).  TSA can be reached at 1-866-289-9673.”  US Customs & Border Protection”

So, Do I Need a Passport to Visit Puerto Rico?

In summary: Not exactly. Puerto Rico passport requirements state that though a passport isn’t required to enter the country, proof of citizenship, such as a driver’s license, is still necessary.

Depending on where you live, you may go to your local courthouse, passport office, or at times a USPS post office to get a passport.  Online resources are available to find passport locations/offices in your state or county.  In addition, the United States and most countries now have an official government website at which you can apply or download an application online.

Apply well in advance, since some offices may take a few weeks to a month to process the application.  Most also offer expedited services for an additional fee.