Town festivals are a mainstay here in Puerto Rico and during the Christmas Season, one of the festivals that stands out is the Festival de las Máscaras de Hatillo (Hatillo Mask Festival).

The festival takes place on December 28 in the town of Hatillo located on the north coast of Puerto Rico.

This tradition of the Hatillo Mask Festival dates back to when the town was founded in 1823. The settlers from the Canary Islands brought this tradition with them to Puerto Rico. The reason for the Masks Festival is to remember the first Christian martyrs or Holy Innocents (Santos Inocentes). This is based on the Bible book of Matthew where it is recorded that many baby boys under the age of three years were murdered as commanded by King Herod in his quest to kill the baby Jesus.

The inhabitants of Hatillo see this as a very special day in which masked men and women of all ages wear colorful costumes, covered from head to toe, and accompanied by traditional music, they parade through the streets of Hatillo as well as nearby towns of Arecibo, Camuy and other villages. The masked performers represent King Herod’s soldiers and they run or ride through the towns from early in the morning looking for the children. This parade continues for the entire day with participants having fun, joking and enjoying one another’s company, good food and dancing. The procession finally ends at the Hatillo town centre. This is also a time to celebrate that they are proud “Islenos” – descendants of settlers from the Canary Islands.

Each year mean, women and children wear colorful masks and costumes and participate in parades through the streets of Hatillo. The parades finally end late in the day at the Plaza Publica in Hatillo.

Along with the parades and masks, the day also features artisans, music, traditional foods, and activities for the whole family.

This is an extremely popular festival on the island, so expect large crowds in the center of Hatillo. 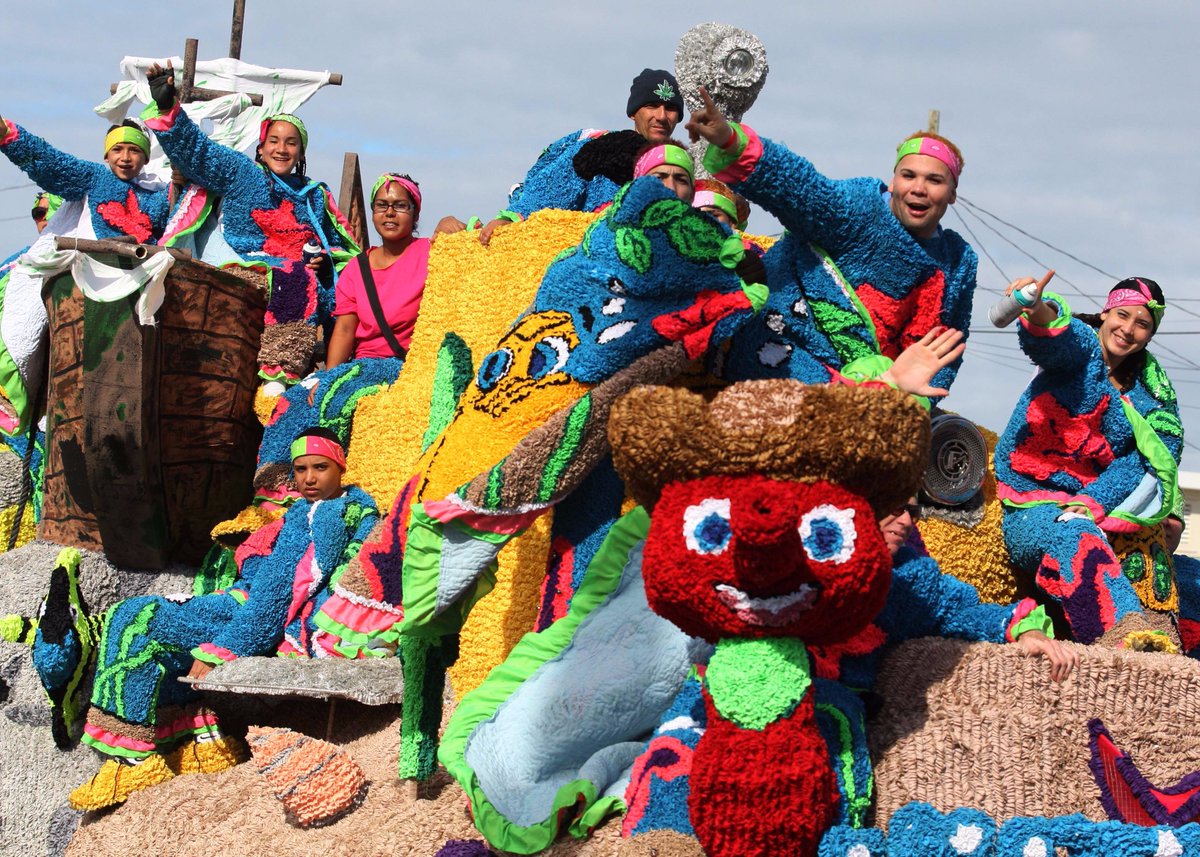