From the minute you get off the plane, music in Puerto Rico fills the air. It’s a keystone of Puerto Rican culture and entertainment — whether you’re walking the streets of San Juan, celebrating at a small town festival or spending a day at the beach. Here’s a quick primer on what you’ll be listening to during your stay in Puerto Rico.

Featured are five of the main styles of music you’ll hear while you’re on the island. There are other genres you might hear, especially if you venture out to rural towns. You might hear them at a festival, or a visit during the holidays. Other genres include boleros, trova, guaracha, cumbia, and Latin pop (yes, like Ricky Martin), but these five are probably the most frequently played. 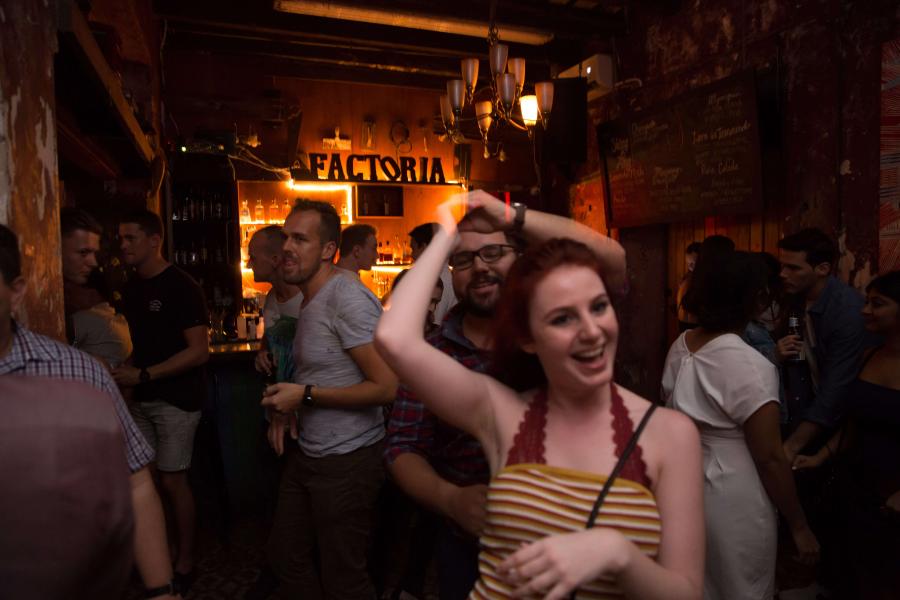 This is a style of dance music popularized in New York City during the 1960s by Cuban and Puerto Rican musicians. The base of salsa is Cuban son, a style of music that combines Spanish popular songs with Afro-Cuban percussion. It has subgenres like salsa romántica(romantic salsa). Romantic salsa has a slower, softer sound. Salsa gorda or dura is a style which has a fast, driving beat and long instrumental segments. Some of the best-known salsa performers and composers from Puerto Rico or of Puerto Rican decent include Tite Curet Alonso, Ray Barretto, Héctor Lavoe, Cheo Feliciano, Willie Colon, Gilberto Santa Rosa, Ismael Rivera, Andy Montañez, Roberto Roena, Richie Ray and Bobby Cruz, El Gran Combo de Puerto Rico, La Sonora Ponceña, and many others. 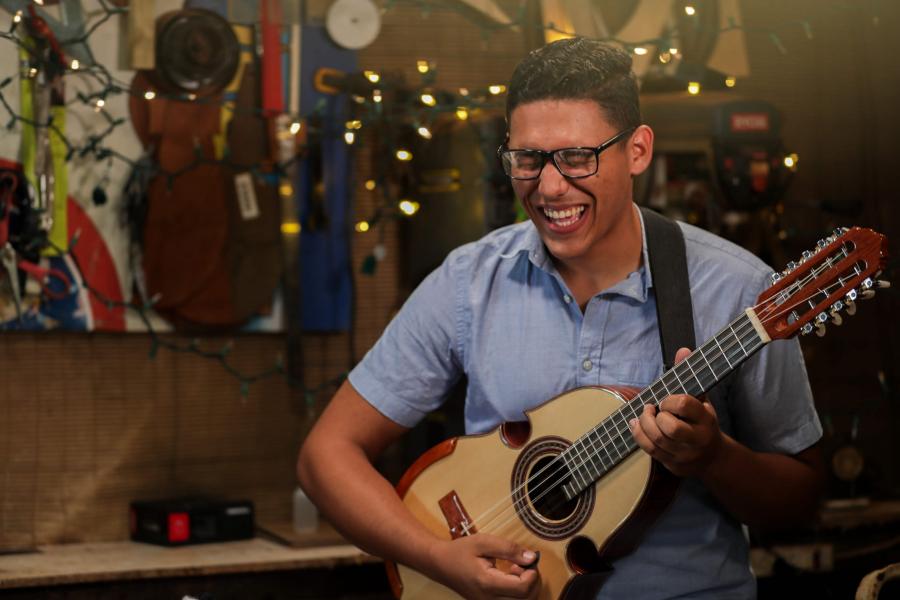 Bomba is a traditional style of Puerto Rican music and dance. This style reflects the African heritage of the island. The musicians use three instruments: maracas, cuá (two wooden sticks), and the bomba barrel, which is a large drum played with the hands. There is an active interaction between the dancer, the percussionists, and the singer. Also, the drums have a hierarchy. One is being the Primo Barrel which marks the rhythm that the dancer is stepping to. And, the Buleador drum which follows that rhythm. The dancer provides piquetes (improvised bomba steps). The dancer uses her body and skirt (or just his body if the dancer is male) which challenge the Primo Barrell to keep up with her. The singer marks the length of the song and plays the maracas. The performance is a dialogue between musicians and dancers.

Plena is another genre of music that originated in Puerto Rico with African, Spanish, and Caribbean influences. The traditional instruments include panderos (hand drums of different sizes). They also include the guitar, cuatro (a small guitar), accordion, and often brass instruments like trumpet and saxophone. Plena was considered folk music and in rural communities for decades. Furthermore, it is called the “sung newspaper” because the songs tell about recent news or gossip in the town. Like bomba, the style nearly died out in the mid-twentieth century. However, it was kept going by folk music groups that perform during the holidays.

Bomba and plena had a resurgence recently. Consequently, many contemporary Latin music artists have recorded plena songs. There are even modern plena bands which can often be heard at town festivals and events. Some of these bands are Plenéalo, Plena Libre, Viento de Agua, Pleneros del Más Allá, Pura Plena, and others. 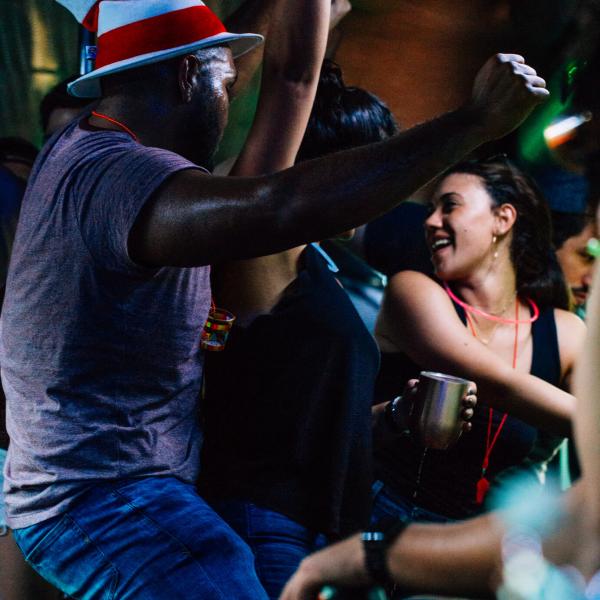 Reggaetón is an urban music genre that fuses hip hop with Latin American and Caribbean styles of music and which originated in Puerto Rico in the 1990s. Songs include both rapping and singing with a driving, pulsing beat. Some more experimental tracks incorporate musical styles like reggae, bachata, merengue, and cumbia. The contents of the song are often a source of controversy, focusing on sex, drugs, violence, and love. Famous reggaeton artists include Daddy Yankee, Wisin y Yandel, Don Omar, Ivy Queen, Calle 13, Tito El Bambino, Nicky Jam, Tego Calderón, Alexis y Fido, Luny Tunes, and many others.

As shared by the official Puerto Rico Tourism page.