La Fortaleza is not only the oldest governor’s mansion in the western hemisphere; it’s also the most beautiful. It features a pale blue facade, tiled roof and wrought iron which makes us reminisce about colonial Spanish architecture. This extraordinary governor’s mansion features fine galleries and period furniture.

La Fortaleza means “The Fortress” and its construction was completed in 1540. However it failed against attacks of the Earl of Cumberland 1in 1598 and to the Dutch Commander Boudewyn Hendrick in 1625.

In 1846 La Fortaleza was remodeled and converted for full time use as a governor’s mansion. The building is also known as El Palacio de Santa Catalina (The Santa Catalina Palace) has been home to 170 since 1540, including the most recent one elected, Ricardo Roselló, who should move into the mansion in January 2017.

One of the most unique things to see in the mansion is a broken, old mahogany clock that stands in a corridor. Just before relinquishing the building (and the island), the last Spanish governor paused in front of this clock and struck its face with his sword, stopping time to note the very last moment of the Spanish rule in Puerto Rico, 4:28.

La Fortaleza is located at Recinto Oeste Street in Old San Juan, near the San Juan Gate. It is open from 9 to 4 on weekdays, and guided tours are offered every weekday except holidays. Entrance to the site is free. For more information, call 787-721-7000 ext. 2211. 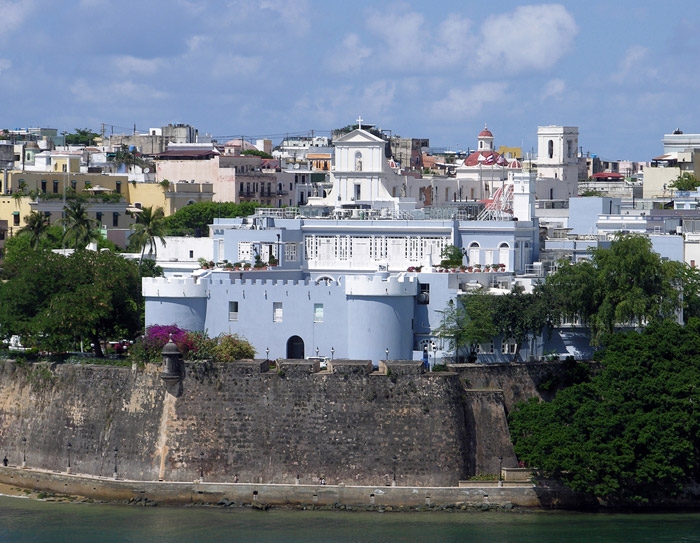 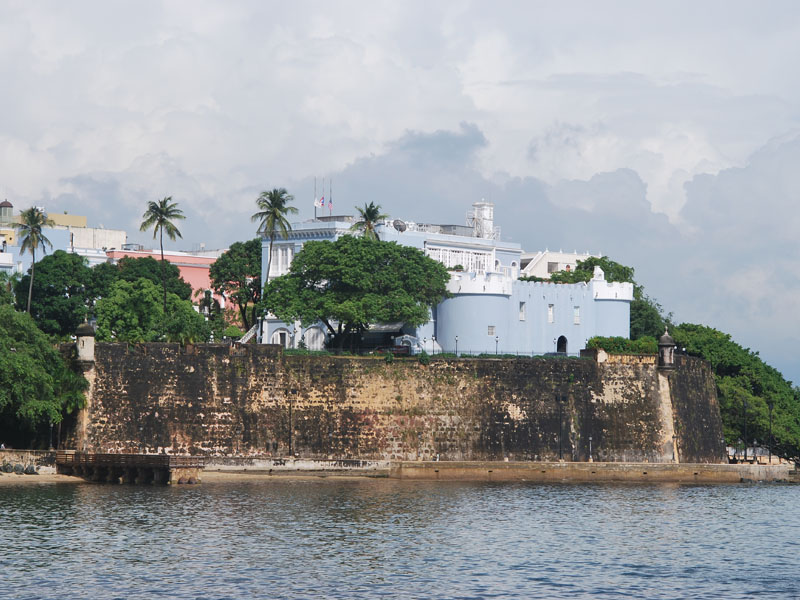 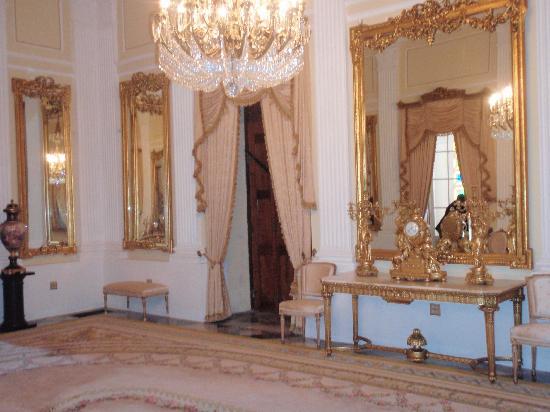 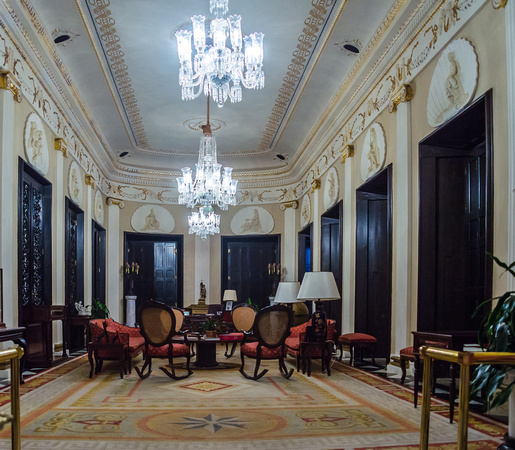 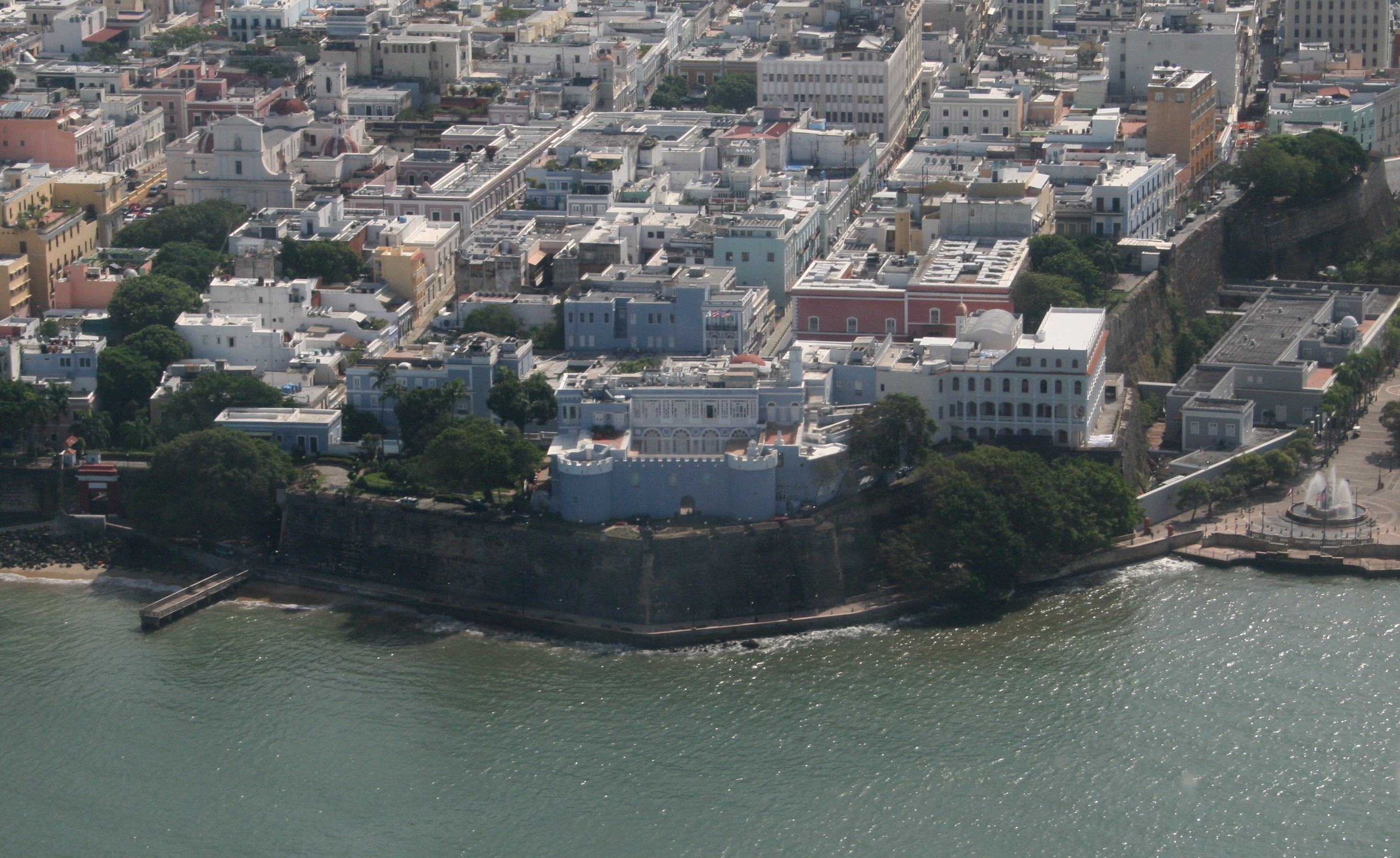 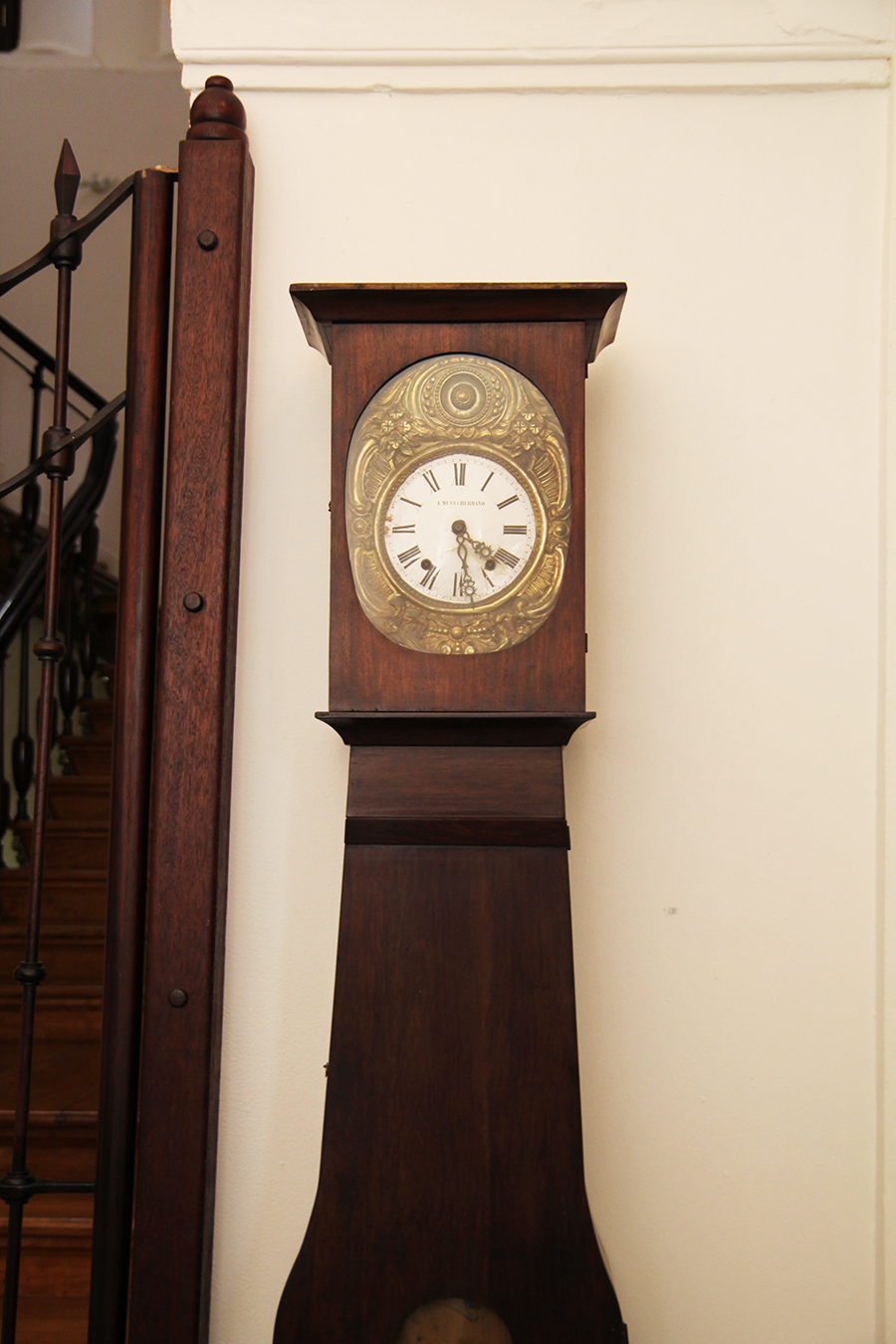