The Best Beaches in Puerto Rico

What’s not to love about Puerto Rico? You can love the Best Beaches in Puerto Rico. This knockout Caribbean destination has it all—a thriving culinary scene led by outstanding homegrown chefs like José Enrique, stunning natural attractions such as El Yunque National Rainforest, and of course, beautiful beaches. You don’t have to go far to find them. Touch down in the bustling capital of San Juan, and you’ll be sipping a piña colada, mingling with locals, and hearing the waves crash on Condado—one of the most iconic stretches of sand in the whole island—within the hour. 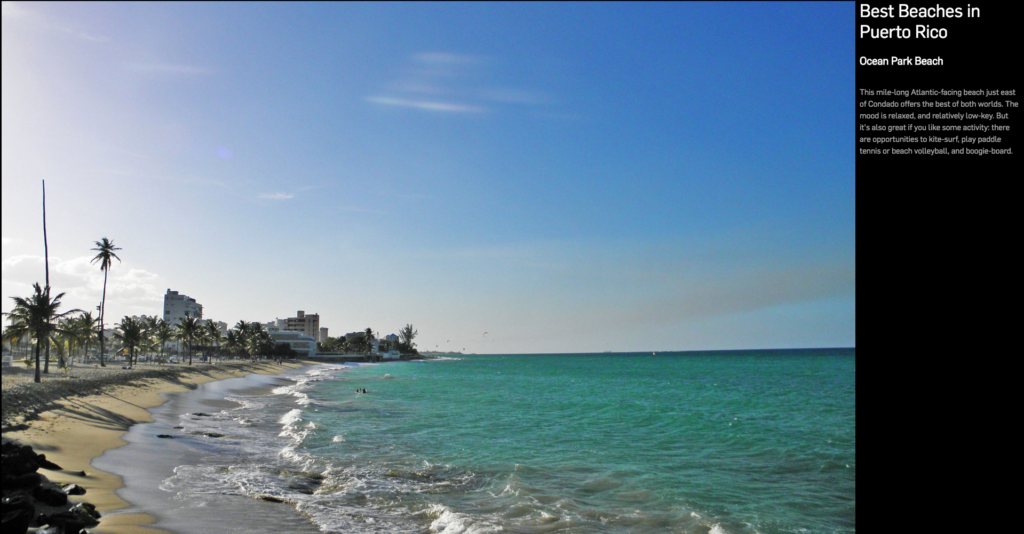 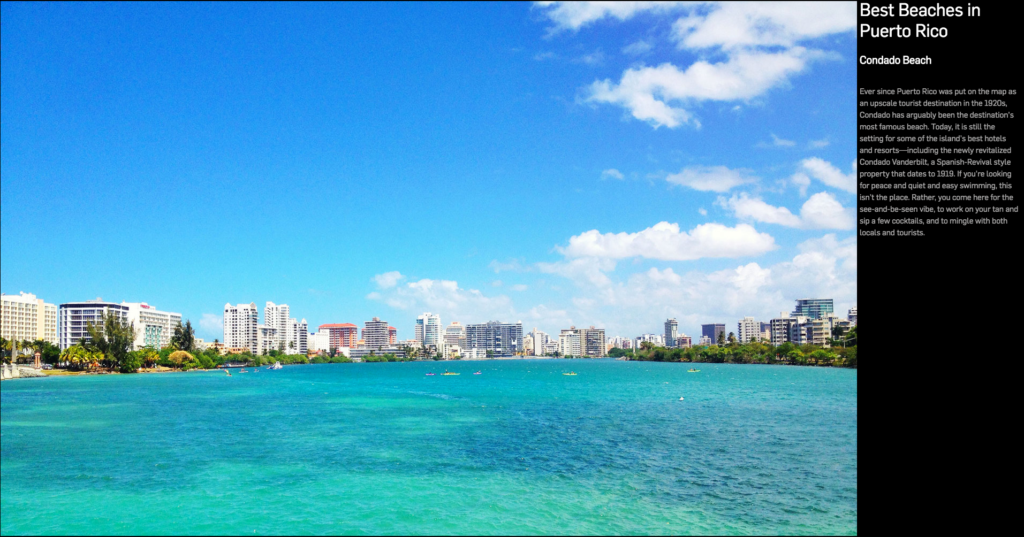 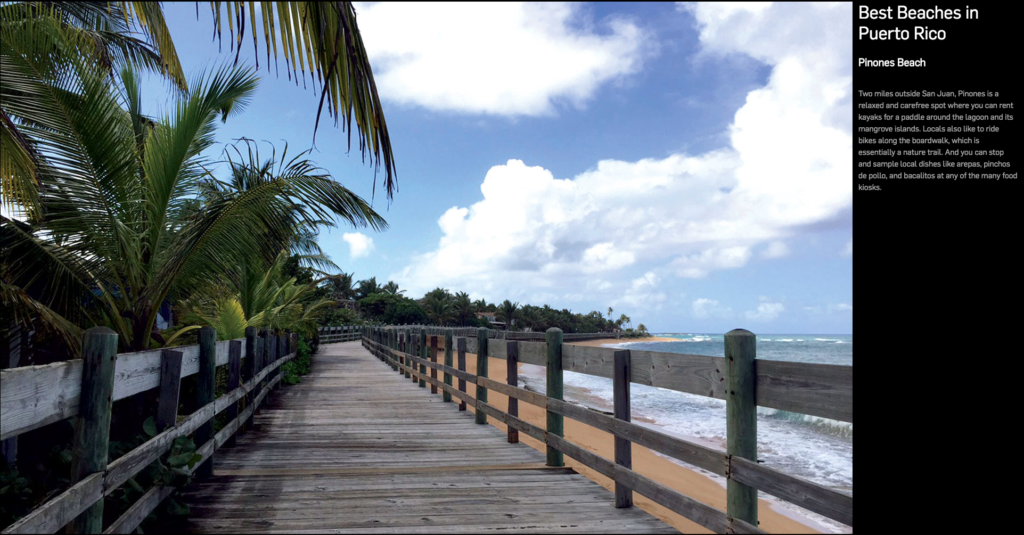 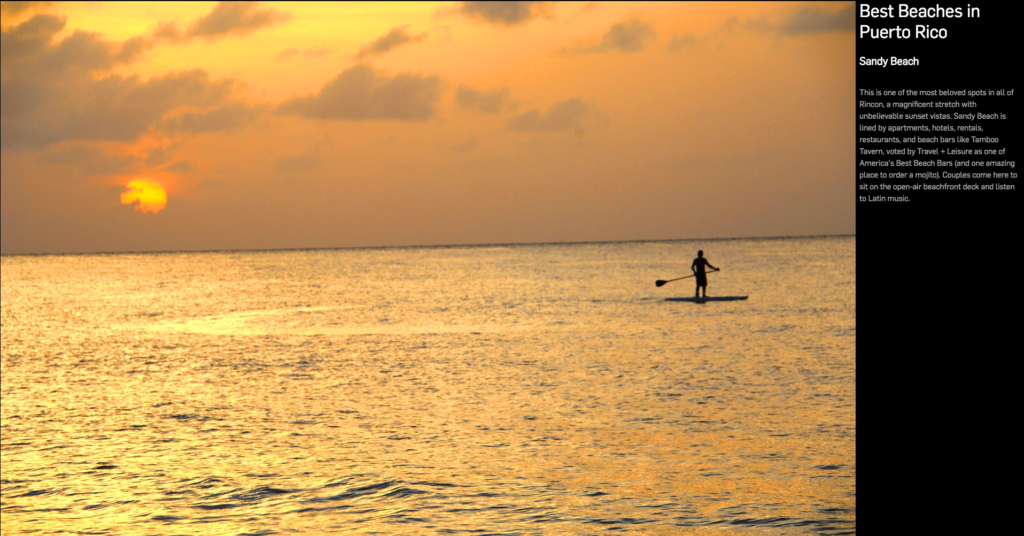 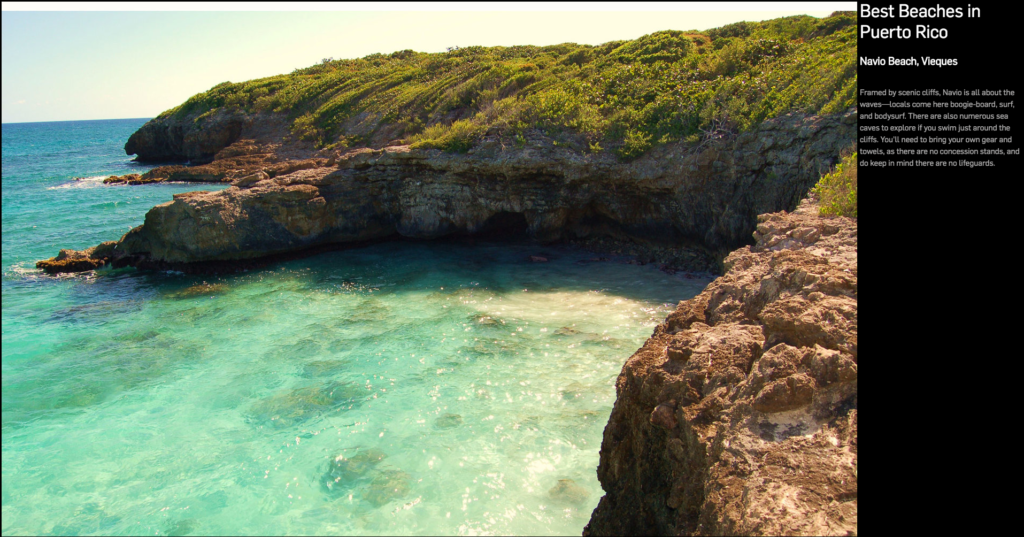 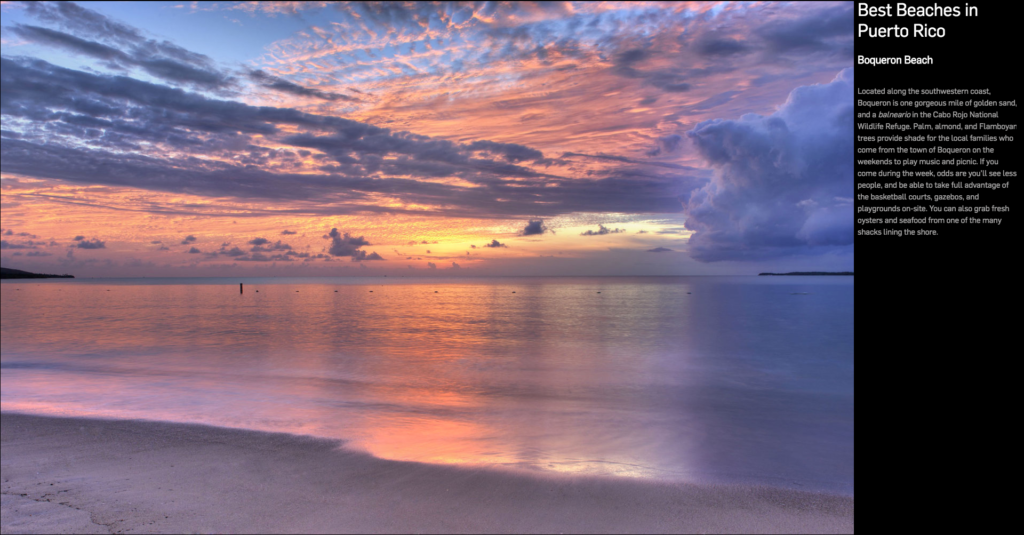 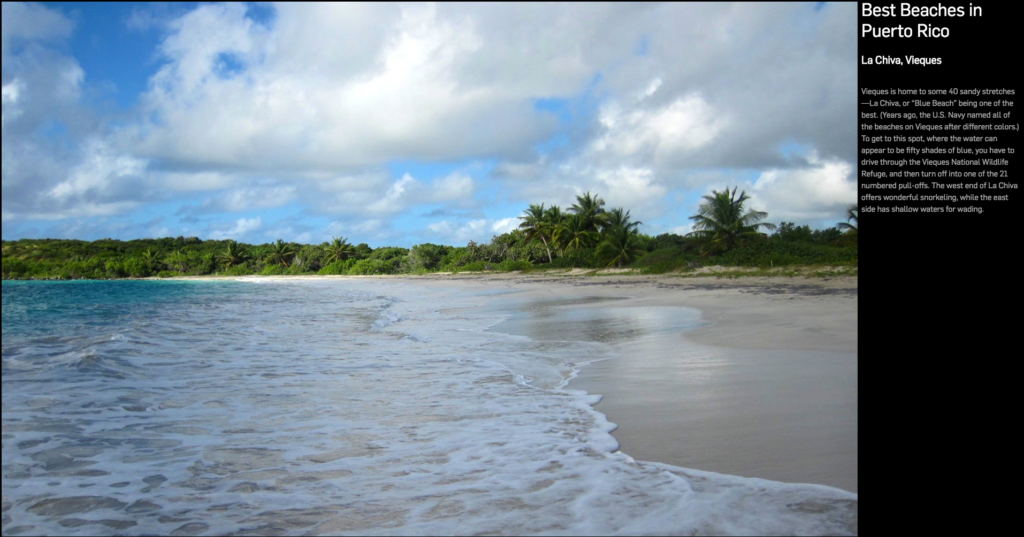 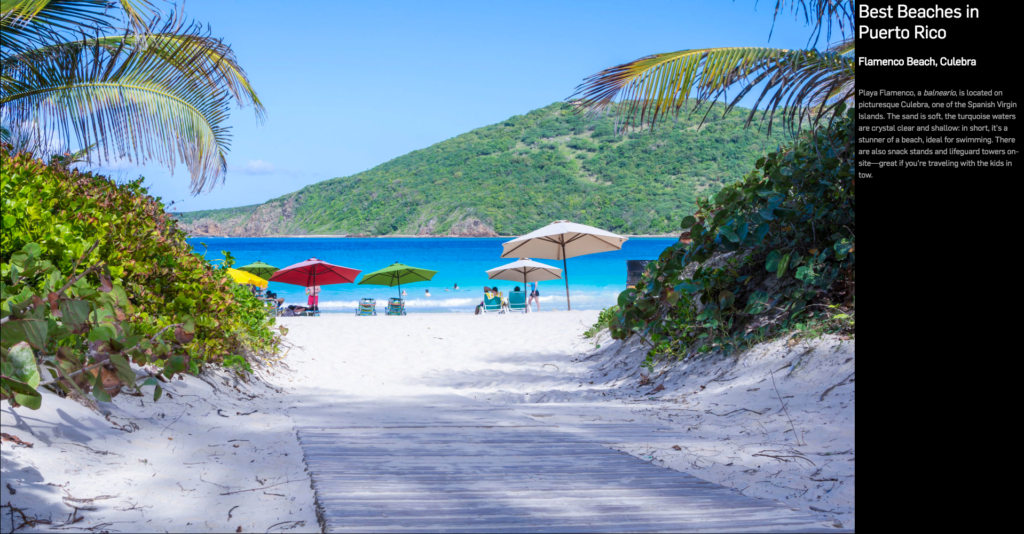 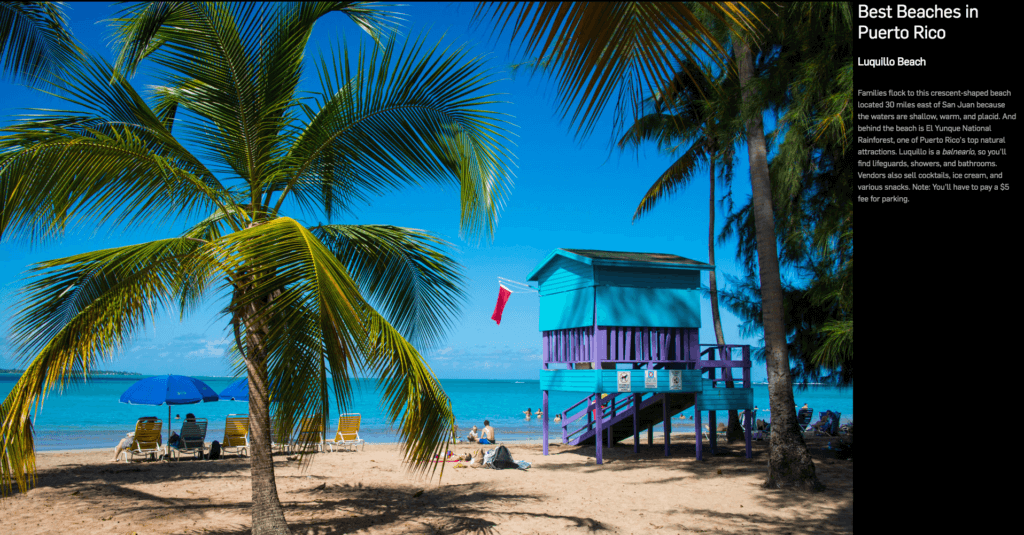 Of course, sometimes you want to be away from the scene. And that’s what the quiet southwestern side of Puerto Rico—renowned for it snorkeling—is for. You can also head to the beautiful islands of Vieques and Culebra, known as the Spanish Virgin Islands.

These two gems are located off the east of Puerto Rico, six miles and 17 miles, respectively, and accessible via tiny sea planes or by ferry. Once there, you’ll find the vibe is even more laid-back; the beaches, arguably more pristine. On Vieques, you can see incredible attractions like the Bioluminescent Bay, which illuminates at night thanks to tiny micro-organisms. These microscopic species, when touched or displaced by people swimming in the water, let off an otherworldly glow. (You have to see it to believe it!)

So whether you’re looking to fly off to the Spanish Virgin Islands or simply stay put the center of Old San Juan, you don’t have to worry—these beautiful beaches are accessible to everyone. Public bathing beaches that have lifeguards, restrooms, and showers, and are managed by the Puerto Rico National Parks Company are called balnearios. But keep in mind that all beaches, even hotel beaches, are considered public.