Everything is about magical Spots Puerto Rico. Sometimes magic can be found in everyday life without looking for it, while other times it’s necessary to seek it out. There’s not too much work to do, however, when looking for various places to keep anyone spellbound on the “Island of Enchantment,” Puerto Rico. These magical spots will leave visitors wanting to return, and after seeing the pictures you will undoubtedly take, make any of your social media followers wishing they were traveling in Puerto Rico like you.

Located in Arecibo, Cueva Ventana, or “window cave” is a breathtaking spot towards the top of a cliff that visitors and locals hike to. Guided tours are available with biologists who can explain the surrounding environment which includes insects, bats and snakes, according to Cueva Ventana PR; all in a 45-minute walk. The river visible from the cave is the Rio Grande, which cuts through a considerable portion of northern Puerto Rico. 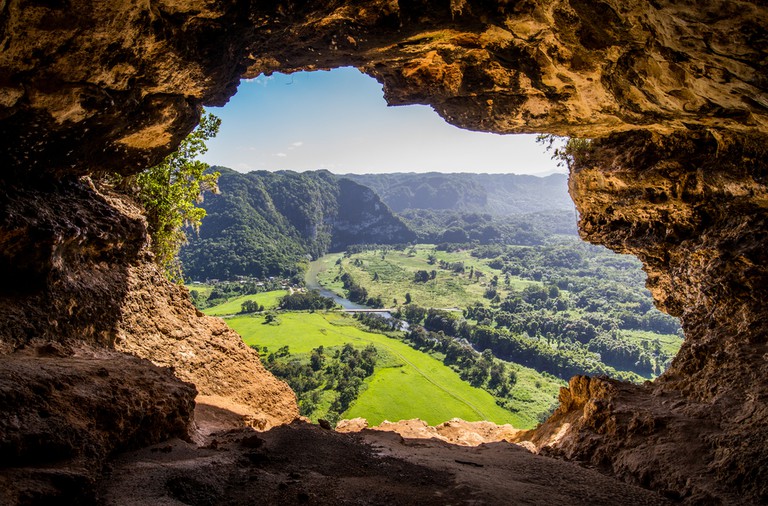 Palomino Island, private island in the Caribbean Sea, Palomino Island offers a beautiful and relaxing atmosphere where guests can take part in watersports, snorkeling, diving, and horseback riding. The water is many shades of blue and they all look stunning. 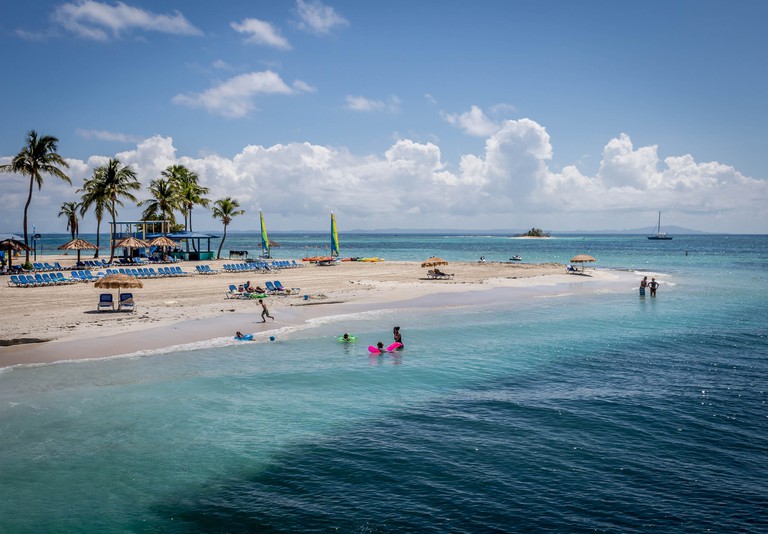 Another one of the Magical Spots Puerto Rico, in a karst region in northern Puerto Rico within the town of Camuy, lay an impressive array of caves, the “third largest underground cave system in the world,” according to Islands of Puerto Rico. Tours are available through the 300 acre park starting with a trolley ride that’ll provide views of the different flora. The cave portion of the tour begins inside the approximately 170 foot Cueva Clara where you’ll explore the area full of stalactites and stalagmites, in addition to hearing the underground Rio Camuy (Camuy River). 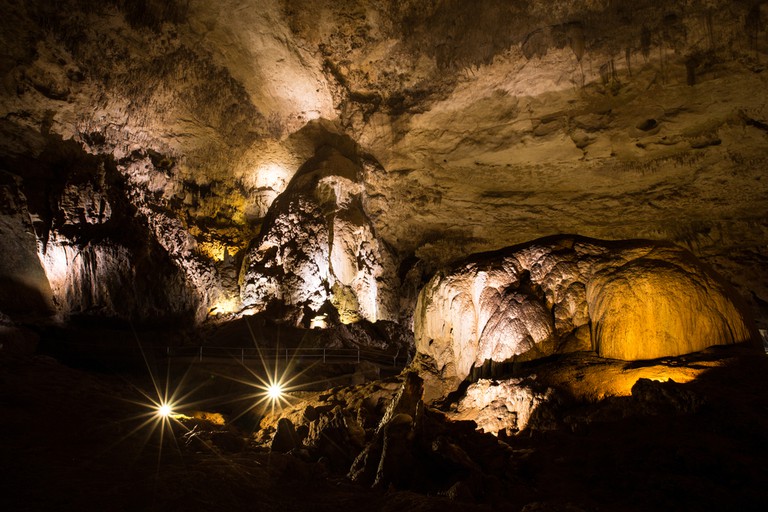 Located across several towns, El Yunque rainforest is probably one of the most lush, scenic areas in all of Puerto Rico – which is really saying something given the number of beautiful places on the island. El Yunque is a great site for hiking with numerous trails equipped for rainforest guests to walk on. While taking in the natural scenery it is important to keep in mind safety tips for hiking the only rainforest in the U.S. System of National Forests. Other fun activities in El Yunque include going for a picnic and swimming. 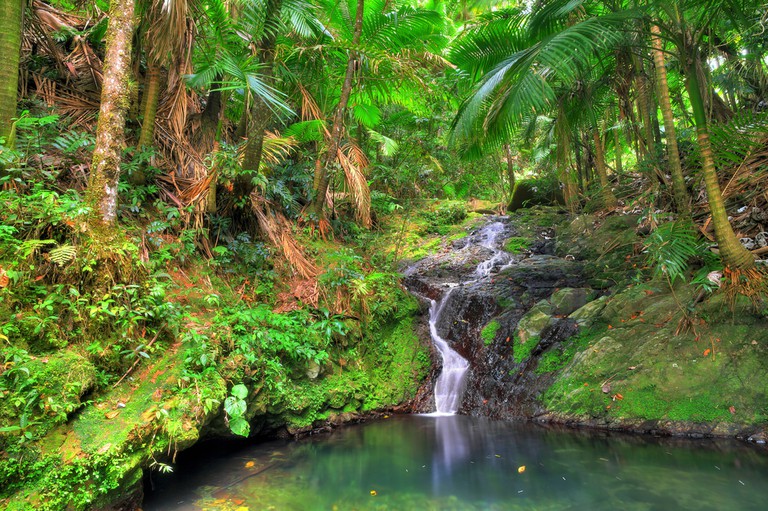 One of the most visited Magical Spots Puerto Rico: There’s a tropical dry forest in the town of Guanica, and on the shores of that forest there are four types of manglares (mangroves) which are found in salt water. The many mangroves are home to different animals, playing an important role in the biodiversity of the area. In addition, the mangroves help to lessen erosion and are used for tourism and scientific purposes. Like all of the magical locations listed here, it’s crucial to protect the mangroves. 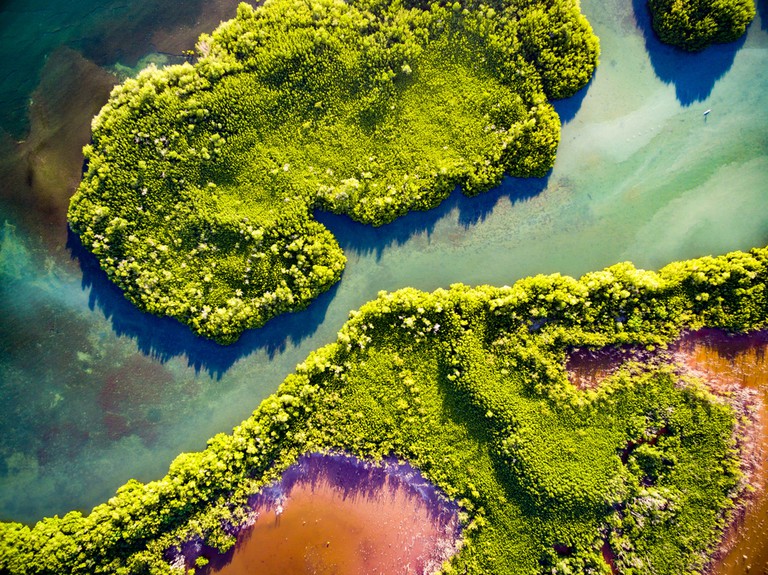 The Faro Los Morrillos, which is called El Faro by locals, is located atop a cliff and has spectacular views, making it the perfect place to watch the sun set over the Caribbean Sea. It’s no surprise that the lighthouse, which is listed in the National Register of Historic places, is the most famous spot for tourists and locals in the town of Cabo Rojo. The area around the lighthouse is apt for walking and bike riding, but it is important to be careful near the cliff’s edge according to Islands of Puerto Rico. 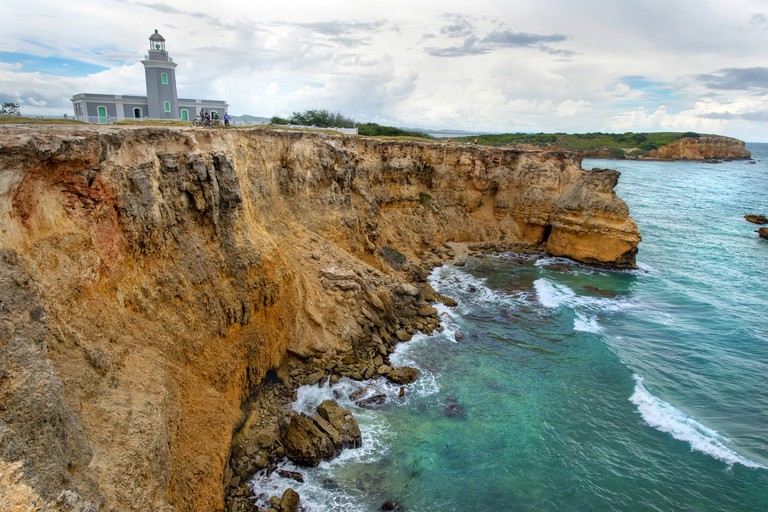 Located in Utuado and Arecibo near the center of Puerto Rico, this man-made lake was built in 1942 by the Puerto Rican government. Not only is the lake stunning, there are many restaurants with a view for visitors to stop by, including Rancho Marina, Paisaje Escondido and El Cacique Restaurant. In addition, if anyone is looking to make a day of it by going to nearby attractions, there is Cueva Ventana and the Premium Outlets in Barceloneta among others. 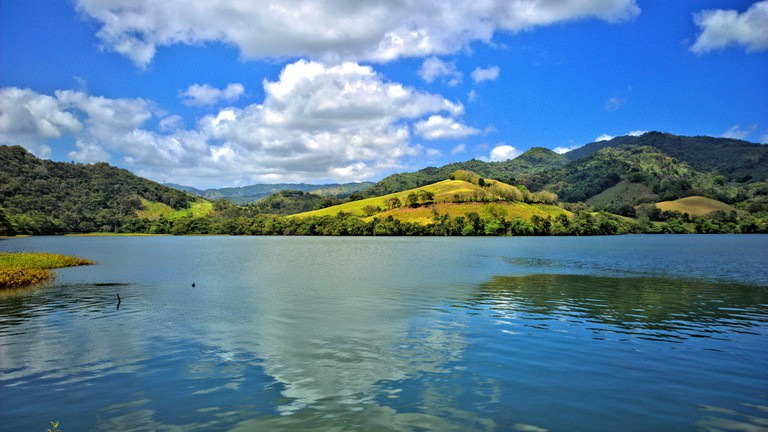 This point has the distinction of having the highest peak in Puerto Rico, and being home to an endangered fern that can only be found here, as Atlas Obscura points out. Since it’s 4,389 feet above sea level, visitors can have the unique experience of seeing the east and west coast of the island as long as the weather doesn’t pose any inconveniences. The peak is part of Puerto Rico’s central mountain range and getting there may be a bit tricky but definitely worth the effort. 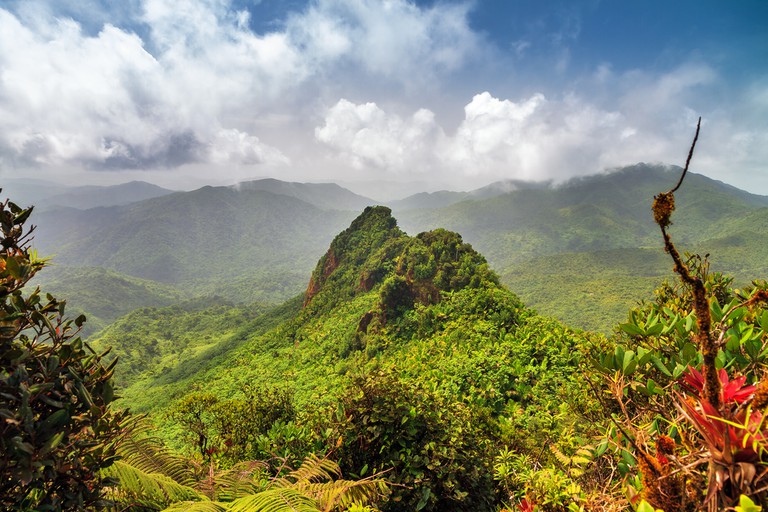